Shall We Ditch the Slider? 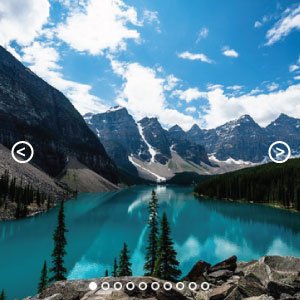 Since 2012, a popular client request is to have a slider on the homepage. But is it just a fad or a long-term innovation?

Initially they were image only and known as carousels or rotating banners.

The early attraction of sliders was they added ‘a bit of movement’. Muscling in on most home pages, by mid 2013, their ubiquitous presence brought their value into question.

Brad Frost suggested sliders became popular as they ‘kept everyone from beating the sh*t out of each other’ in meetings. You can avoid deciding what main image to have on the homepage by putting each person’s choice on a new slide.

Full width and often full screen height, they take up prime position on the most visited page, the home page. The first slide may be the only one seen, as visitors rapidly navigate through or off the site. These early sliders usually had an image with a repeated banal line of text.

By pushing useful content ‘below the fold’ – visitors have to scroll to find it – so many move on, without seeing the rest of the homepage content.

Are Slides Clicked on?

Harrison Jones looked at the data for 3 high traffic websites that had home page sliders. He wanted to see if visitors clicked on the slider or carousel indicators. These are those ridiculous dots, centred below each image. A navigation aid, they also indicate how many slides there are.

As shown on this table, the percentage of visitors who clicked on a slider was less than 1%.

Based on these stats, I am guessing only web developers, whilst testing, have clicked on carousel indicators. Primary research suggests most aren’t aware they do anything! You can view the full post here.

Should you ever use sliders?

When this article was originally written (2104), some predicted sliders would be banished into web design history. Instead, they evolved.

Sliders create movement. However, to avoid content deficit modern sliders add words to encourage visitors to click a button. Just make sure it’s the same on every slide.

Explain in a few words, why customers do business with you. “If you can’t explain it easily… you don’t understand it well enough.”.

Having at least one button is crucial with modern sliders. It could be ‘Read more’, ‘Watch this video’, ‘Sign up’ or ‘Contact Us’

For a small collection of carefully selected images. Provides image previews, to click on, within a slider. Effortless navigation, visitors are encouraged to view more. Works well on accommodation websites. 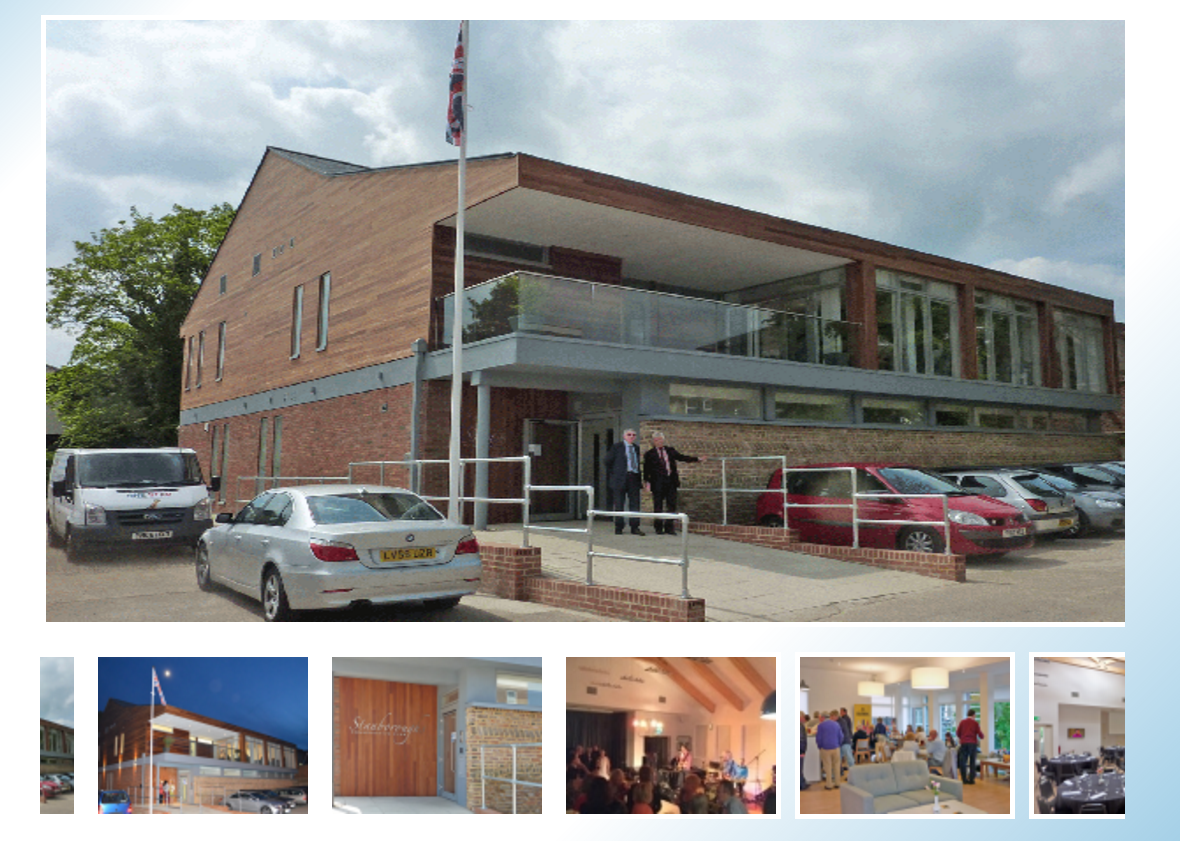