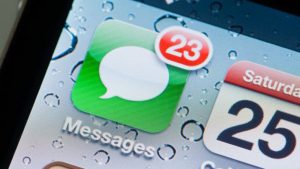 Whatsapp, Facebook Messenger, webmail and a plethora of apps now vie for our attention. But for years, SMS (or texting) was the only way to exchange messages by phone.

The Authority of Print 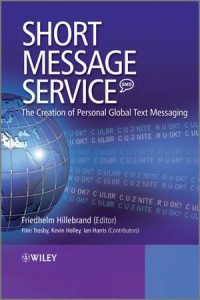 Research wasn’t always like this. Previously, people visited public buildings, where you could access books, for free. Called libraries, you’d ask a knowledgeable , highly educated and under-employed librarian to source a book for you.

Asking ‘Who created SMS?’, you’d most likely come away with a book called “Short Message Service”, published by Wiley in 2010. It contains names of anybody of importance in the creation of SMS. It’s a book of forensic detail.

The problem with ‘Googling’ is despite it’s increasingly complex algorithms, it still lacks discrimination for the truth. Wikipedia actually fairs far better than perceived (as anyone who’s read the study pitting itself – and winning – against Encyclopedia Britannica). However, it often lacks detail in complex and controversial areas.

So serious journalists sort through contradictory Google search results. Many, on short deadlines, go down the ill-advised democratic route, by picking whatever answer seems to have the most independent citations.

Check Sources, Not How Often You Read It

Most Google searches conclude Matti Makkonen invented SMS. However, his name doesn’t appear anywhere in the comprehensively researched Wiley book on SMS. How can this be?

The problem is it’s quicker to duplicate than write original content. So, an article with erroneous accounts gets published. More articles are published based on these incorrect facts. This gets more citations in Google, adding undeserved credibility. “If everyone’s saying it, it’s can’t be wrong”.

An illustration, for Brexiteers only...

“Repeat a lie often enough and people believe it”.

Popularised by propagandist Joseph Goebbels, you use repetition, to deceive the public. So take a phrase from your enemy, such as the ‘£350m to the NHS’ on the bus and keep repeating it as an unfulfilled lie. 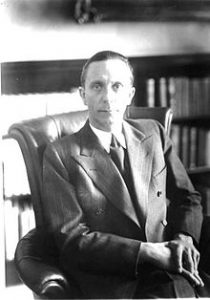 So, the money we get from the EU is actually UK money. As a net contributor, 16% of EU’s funding comes from the UK (almost a sixth). All the remaining EU countries, other than France and Germany, take more than they give.

And who wants to read all that. So… ‘where’s the £350m to the NHS!”. Once opposition is discredited and debate shut down, emotion-led metaphors were introduced. No longer questioning evidence, it’s hoped repeating phrases like ‘falling off a cliff’ or ‘crashing out’ scares the populace into inaction, based purely on feelings.

Goebbels would be proud of the Remain campaign and probably want to take some credit for it.

Anyone can come up with an idea. Putting it into practice is what counts. In the early ’80s, plenty of people had ideas about mobile messaging.

The system we recognise as SMS today, started with a document in the joint Franco-German R & D trials, October 1984. The brief was to design:

Creators of The Concept

SMS needs to operate over a ‘GSM network’. The minuted meetings show no link between Matti Makkonen and the conception of SMS. Archives, and subsequent accounts, show just two initiators: Friedhelm Hillebrand and Bernard Ghillebaert. 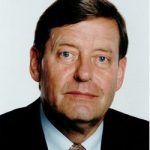 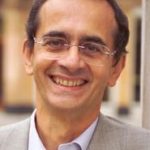 Those Who Made It Work 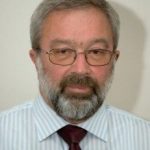 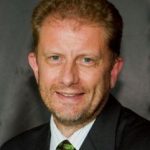 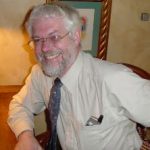 These are the five most credible innovators of SMS – delivering both a brilliant concept and viable technical solution that survives 25 years on.

Who Sent the First SMS?

Many claim to have sent the first SMS. Establishing who actually sent the first one requires more than a quick Google search. These sort of “firsts” tend to be organised media events marking a commercial milestone. 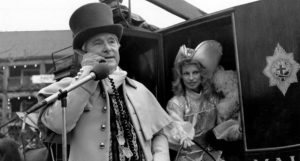 For example, it’s widely accepted that in 1985, British TV comedian Ernie Wise made the first cellular call, over UK cellular networks. It was even the answer to a Trivial Pursuit question.

The first UK cellular call was made by Ernie, but not Wise. Vodafone Chairman, Ernie Harrison, phoned his son half an hour earlier. But Ernie Wise got to make the call for the big unveiling. That’s what the media saw and that became the story. Vodafone now say the first call was from Ernie Harrison to his son.

It was 25 Years Ago Today

So sidestepping the false claims, the first SMS was sent from a PC (over an operational GSM network) by 22 year old engineer Neil Papworth to Richard Jarvis of Vodafone. Richard received it on his Orbitel 901 phone on 3rd December 1992. 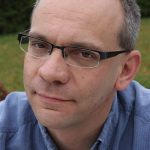 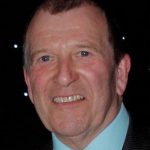 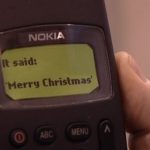 The Long Wait for Overnight Success

After it’s launch in late ’92 it took until the mid to late 1990’s for its wide-scale adoption. History suggests that, after years of neglect, young Generation Xers became early adopters as they saw the potential of text messaging, that older people missed.

It’s a nice story… but it’s not true.

Firstly, it wasn’t until 1995 that there were a substantial number of GSM networks, providing inter-connection of SMS messaging and mobile “pre-paid” (pioneered by Portuguese GSM operator TMN).

Up until the late 1990s mobile phones were so expensive they were only used by a small minority of business people. Huge reductions in hardware costs in the late 1990’s led to mobile phones becoming financially accessible to the mass consumer market. 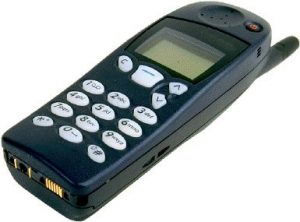 Once mobiles became so affordable, parents could give children one, conditions for mass take-off of SMS were in place. Launched March 1998, for many in the 1990’s, the Nokia 5110 (pictured here) was their first mobile phone.

If You Want to Cut Your Phone Bills, SMS

For many, monthly phone bills, especially when calling different mobile networks, could be incredibly expensive. SMS messages cost up to 10 times less than a call.

Wishing to avoid the monthly shouting matches with parents, children quickly mastered text messaging. This change of behaviour, due to cost, is even more impressive when you consider how incredibly awkward the user interface was.

There was no QWERTY keyboard. Using the physical buttons 2-9, each had three letters allocated, which had to be toggled through to select the correct letter. Predictive text did not exist yet.

Despite all this, the relatively low running costs drove SMS messaging volumes into the stratosphere.

It’s interesting to read, in 1991, how SMS was being viewed, at the point when GSM networks were only just being switched on.

View the paper here presented by Kevin Holley, to IEE Colloquium on GSM and PCN Enhanced Mobile Services in January 1991. It provides a unique view of SMS – long before the first SMS message had been sent.