If it wasn’t for the Internet 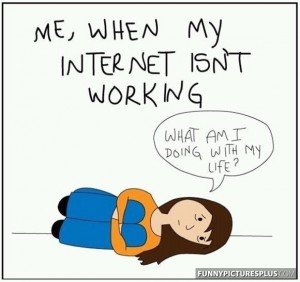 Born after 1995? This is just social history. Born before? Look how well you’ve adapted to change.

Vice President Al Gore’s enthusiastic and bold promises in ’93 of an Information Superhighway have all come true!

So what have we lost in return ?

Ask Millennials to name their favourite music artist and a few of their favourite tracks and there’s no trouble. Ask them what they think was their best album… and they tend to struggle. I thought albums would always be around.

History of the Album 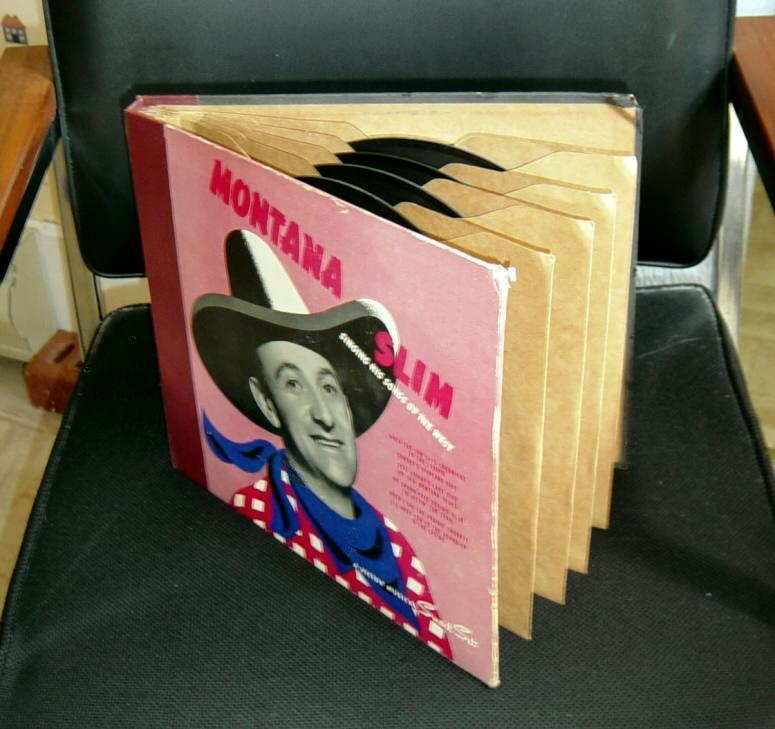 Before the 33 rpm 12 inch vinyl LP, you could buy a collection of five 78 rpm discs. 10 tracks in total, they looked similar to photo albums. The name stuck.

LPs ‘microgroove’ allowed up to 20 minutes per side, compared to 5 minutes on a 78 rpm. Despite this, it took several years for artists to embrace the potential. 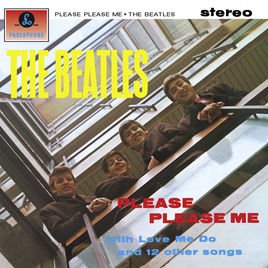 Until The Beatles, artist like Elvis didn’t really do albums. Best sellers were musical soundtracks. Then artists like Bob Dylan came along who only did albums (with a few sporadic singles). By the mid 60’s, if you wanted to be taken seriously, you made albums. 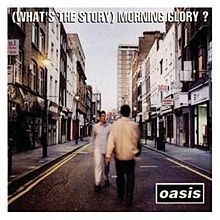 Despite this, artists kept faithfully to the vinyl blueprint of just under 40 minutes per album. Then when you could download album tracks, things changed, forever.

The Joy and Pain of the Album
Pre-downloads, you bought(or copied) the whole album. Then you’d find out which category your artist fell into.

There are still new album artists like this out there, but not many!
*Article Source: Based on 50 Things that are being killed by the Internet, Daily Telegraph, Mon 27 Aug 2012