Why Can’t I Concentrate? 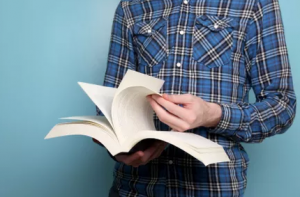 Don’t panic. It’s not just you! It’s everyone. Whilst reading online, we struggle to concentrate on long articles.

Designing Websites for the ADHD Era

This doesn’t mean you can’t write lengthy articles, with a bit more depth. In fact, this is often what visitors seek. However, it means you have to tempt them first, before they will commit.

Engage with Your Audience First

How did you end up reading this article? After reading the title, you clicked through. You then probably scanned the sub headings, before deciding to start reading the article.

By this point, you can hold the reader’s attention by: 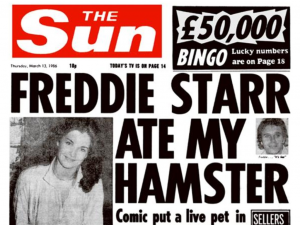 Without a strong enough headline, you won’t draw the reader in.

Try funny or shocking. For example, Daily Sport’s “Shoots You, Sir” classic headline had everything:

How We Read Now 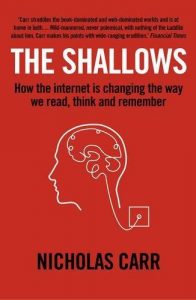 In 2011, Nicholas Carr published the landmark book, ‘The Shallows’. It presents scientific evidence, on how we now absorb the written word, in the Internet Age.

Due to it’s unique time period, researchers were able to find subjects who had never used the Internet before. In 2012, it was estimated this group made up 15% of the UK population1

Nicknamed Internots, this study made a remarkable discovery. For this group, how their brains processed information changed. They become better at scanning and worse at concentrating… within a week!

Everything You Know is Wrong

Now we have learnt that dramatic changes in how our brains function, we need to adapt. Knowing this universal change is made, within an extremely short time period for every demographic, it can’t be ignored.