In theory, if you design websites for ‘accessibility’, it will be clear for everyone. Let’s put it to the test!

First of all, lets clear up a few myths about dyslexia. I’ve attended an NLP lecture where the speaker declared dyslexia is a self-limiting belief and doesn’t exist. I walked out.

I’m not dyslexic. However, I’ve met enough highly skilled and driven people who are, to know this practitioner was talking nonsense.

1. It’s a visual issue , where children reverse letters or write backwards.
Dyslexia isn’t a problem with vision or seeing letters in the wrong direction.

2. It’s due to lack of intelligence
Many have struggled with dyslexia, before becoming highly successful:

Hampering reading, the lifelong condition, is the most common learning issue. Depending on how you measure it, on average 5-15% of people are dyslexic.

Dyslexia’s mainly a problem with reading accurately and fluently. So, a child with dyslexia may struggle to answer questions, about something they’ve read. However, when it’s read to them, they may have no difficulty.

Challenging areas of difficulty may include: comprehension; spelling; writing and Mathematics.

Based on the 2018 British Dyslexia Association (BDA) official guidelines, this will also improve clarity for all users (and Google).

However, BDA recommend using dark coloured text on a light background (not white). This also applies online. Avoid white text, other than for large headings.

Avoid distracting background images or patterns and surrounds. Colour tints can knock back backgrounds improving clarity to overlaid text. Colour blindness will be covered in the future.

With dyslexia, serifs (see above) on typefaces make reading difficult. This is also true online, due to screen glare.

Visitors may magnify, for fonts set to 13 pixels or even 12 pixels. However, it’s more likely, visitors will abandon reading if type is too small.

Shown here, this provides adequate line spacing, without looking too spread out.

The font size here is sixteen pixels with a line height of 150% font size.

For Emphasis, Be Bold

Use bold for emphasis.

Alternative methods hamper reading due to letter crowding, such as italics or underlining. Underlining is unacceptable online, as it looks like a hyperlink.

BDA also recommends avoiding making EVERYTHING UPPERCASE or SMALL CAPS. Usability studies explain this impairs readability, due to the similarity in shape of uppercase compared to lowercase characters.

Use images to support text. This also applies when enticing visitors online. Infographics and flowcharts can also help. Just avoid overburdening. It should summarise, not confuse like this! 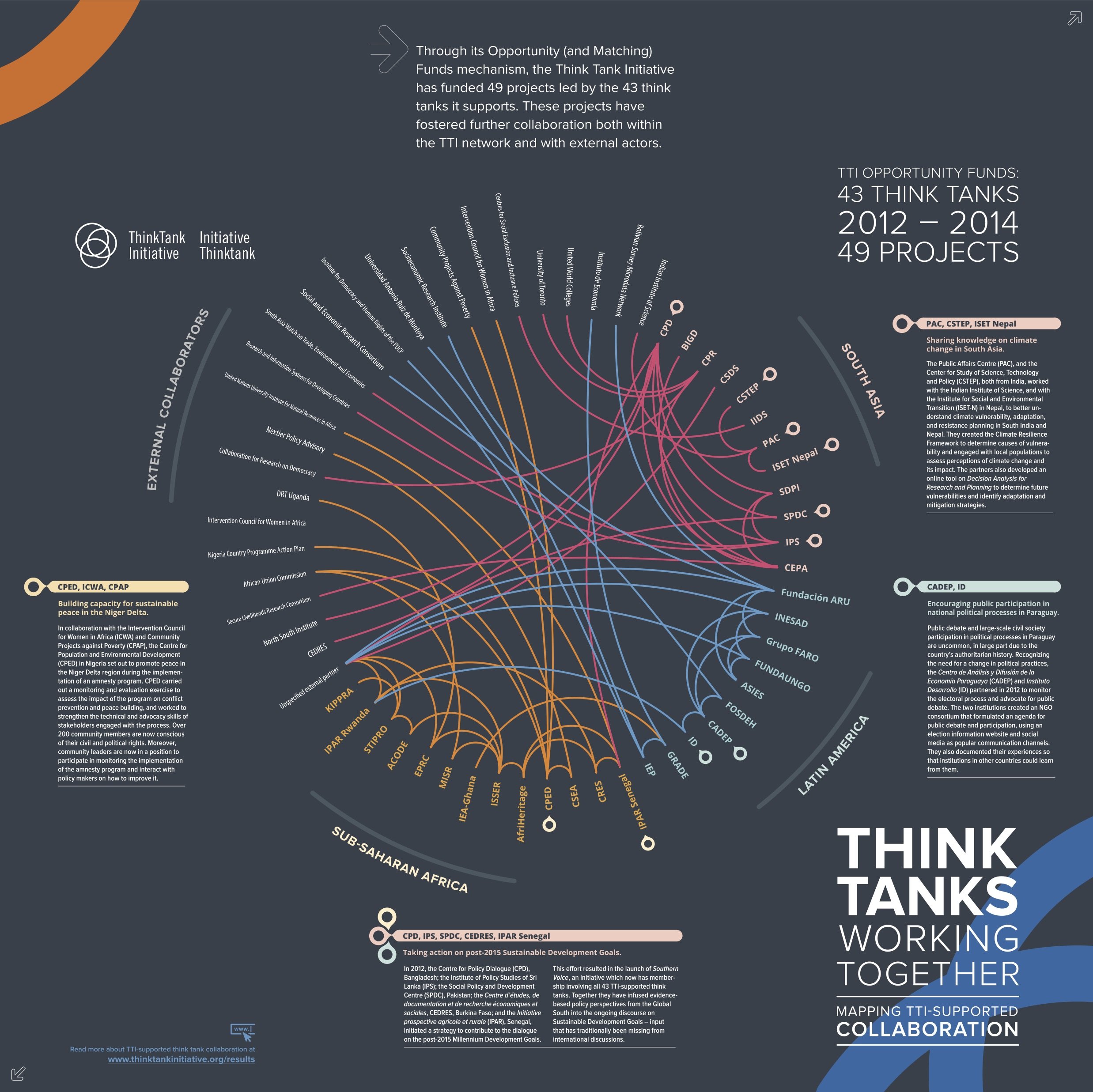 Simulation as seen through a child’s eyes. Pick an age and experience dyslexia through these simulations by understood.org.

OpenDyslexic A font for dyslexia. Apart from being fugly, writing about OpenDyslexic, Jessica Wery states,