Things to do: Back up data… 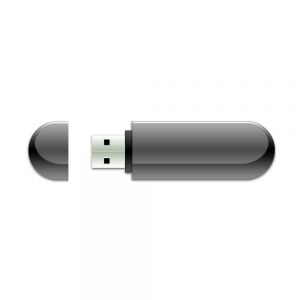 When a university professor discovered his laptop had been stolen, he was devastated.

The Swedish academic had not been vigilant about backing up his data and his laptop contained 10 years worth of work.

A week later he received a USB stick and when he plugged it in, he found all his documents were there. The unnamed professor said “This makes me feel there is hope for humanity”.